There is no cure for diabetic retinopathy (DR) and current treatments, such as anti-VEGF injections for chronic treatment for diabetic macular edema (DME) and DR and panretinal laser therapy, provide only temporary relief. Kato Pharmaceuticals is developing a first-in-class treatment for DR using urea as the active pharmaceutical ingredient (API) for intravitreal injection. Urea acts to disrupt the hydrogen bonds between the vitreous and the retina, inducing a total posterior vitreous detachment (PVD) that inhibits the progression of retinal damage due to DR and other age-related pathologies of the eye. By using this therapeutic, patients suffering from these pathologies may avoid invasive surgery and preserve vision.
‍
Because the volume of drugs that can be delivered to the eye is limited by the size of the organ, and because ophthalmic formulations dissipate relatively quickly once introduced into the vitreous, delivering and maintaining therapeutic doses of drugs to the macula and adjacent tissues has been a great challenge for ophthalmic drug developers and clinicians. There exists a need for ophthalmic drug formulations that can deliver a therapeutically effective dose to the back of the eye over an extended period of time for the treatment of chronic diseases, such as AMD, DME, and DR, among others.
‍
Liposomes represent a promising injectable delivery system for intravitreal administration as they are a biodegradable, biocompatible carrier that can provide sustained release for prolonged periods. By controlling their size and structure, one can tailor the intravitreal elimination kinetics of the liposome carrier and the encapsulated API. This will optimize liposome formulations to be used in delivering a sustained release of urea to the vitreoretinal interface to cause a total PVD within the clinically acceptable duration (30-60 days)
‍ 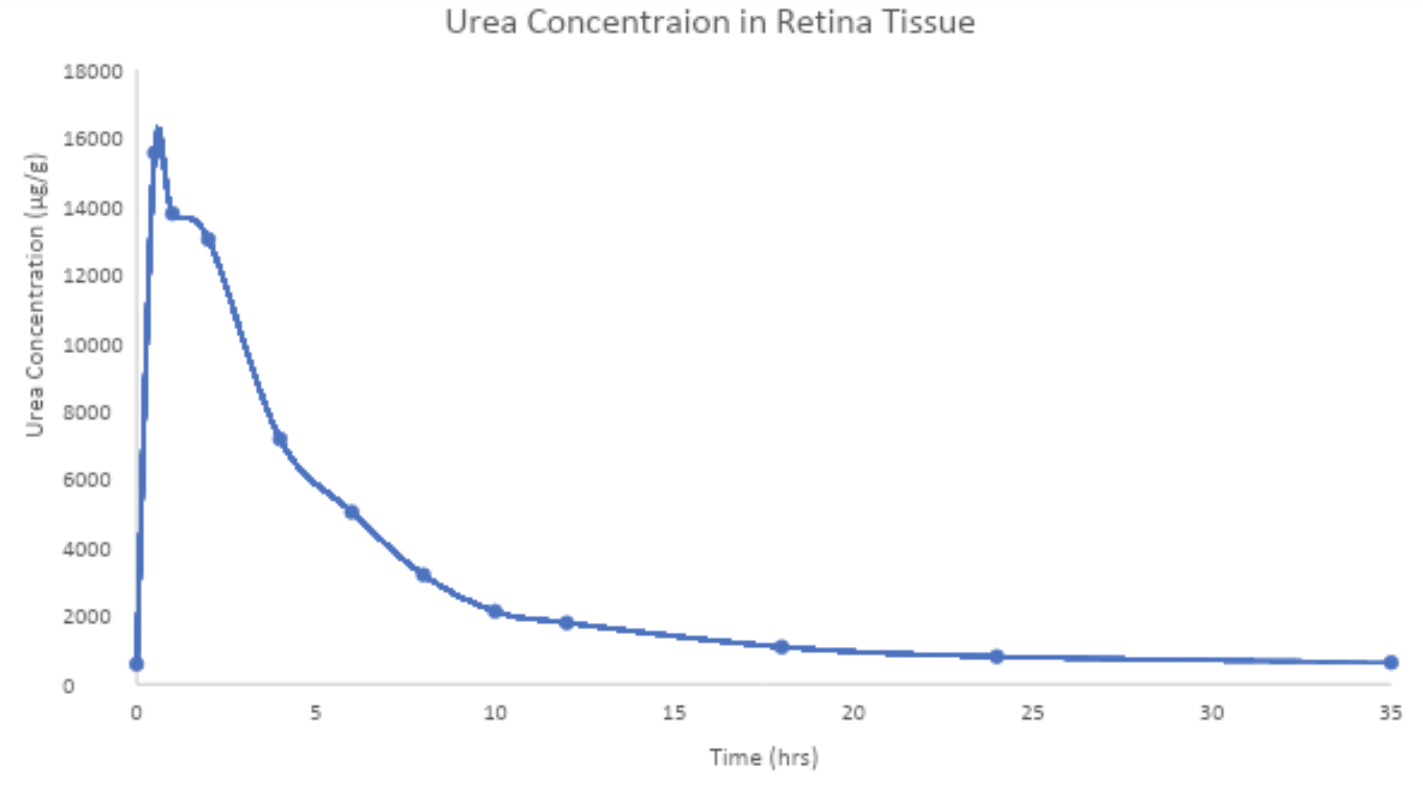 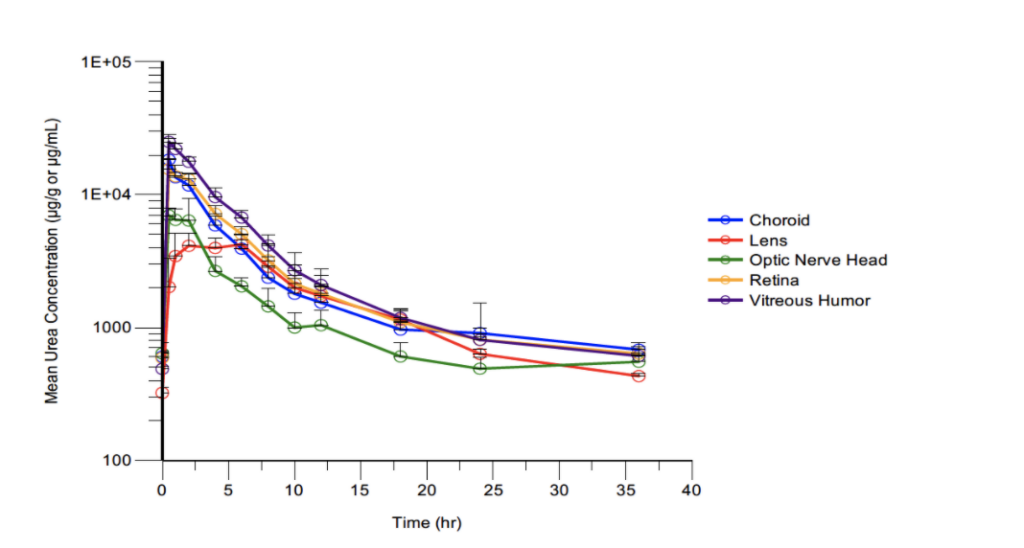 Urea in concentrations of 10 molar or greater acts as a powerful protein denaturant.  Vitreous collagen fiber networks anchor the vitreous and retina by binding onto proteins, laminin, and fibronectin, found in the internal limiting membrane (ILM) of the retina. Resolv ER™ acts at the back of the eye to denature collagen fibrils by disrupting the water network which acts to stabilize the collagen strands by hydrogen bonding. By delivering concentrated Urea at the vitreoretinal border region, Resolv ER™ acts to disrupt the hydrogen bonds within the triple helix structure of the collagen strands and cause the strands to unravel.  The denatured collagen fibers are no longer able to bind to the fibronectin and laminin on the ILM. As a result, a posterior vitreous detachment (PVD) is induced once the collagen networks of fibrils separate from the ILM of the retina. 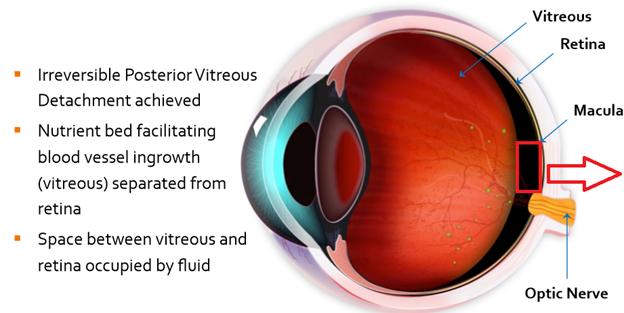 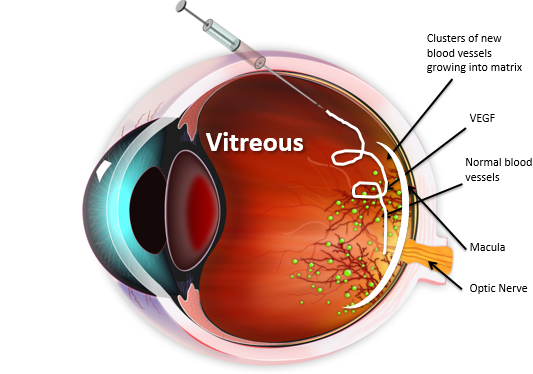 The purpose was to study the relation between posterior vitreous detachment (PVD) and progression of diabetic retinopathy (DR), based on our observation that proliferative DR is rare in patients with complete PVD. The medical records of 403 patients with diabetes were reviewed for the relation between progressive DR and the status of PVD and HbA(1c) over 3 years. There was no progression of DR over 3 years of eyes with complete PVD with collapse. Complete PVD is a strong negative risk factor for DR. The PVD status in patients with diabetes should be evaluated.